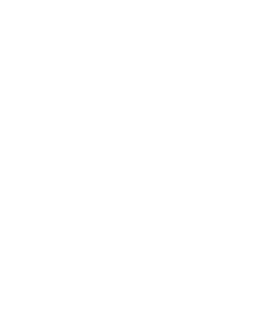 Sponsored by The Laurels Care Services

Scheduled to take place on Saturday 13 August. Open for entries in June.

Sponsored by The Laurels Care Services

The CHELTENHAM OPEN PAIRS on SATURDAY 14 AUGUST was  won by Mark Royal (Rookery BC Suffolk) and Mike Cox (Cheltenham BC) who collected a cheque for £1000 from Mrs Eisa North Manager of  the Laurel Care Services . Runners Up were Will Campion (Banbury Central BC Oxon) and Tom Clough (Thatcham BC Berks) who collected £500. 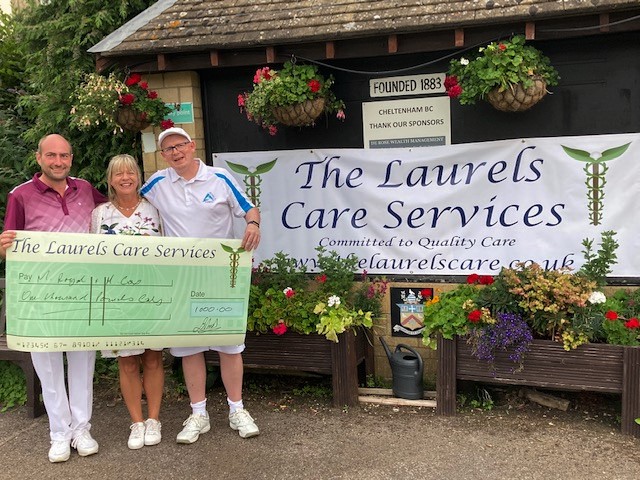 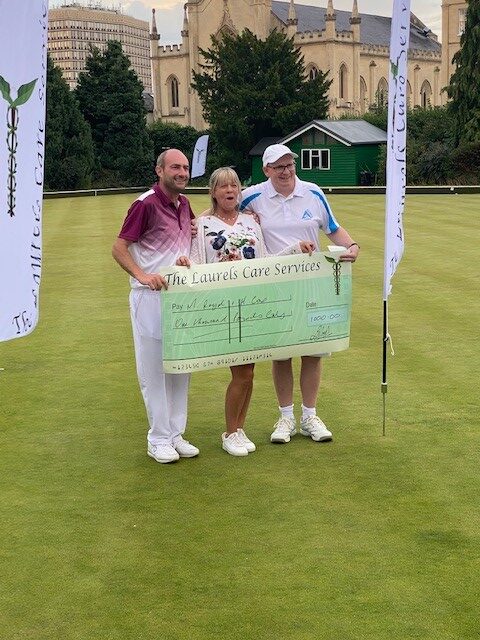 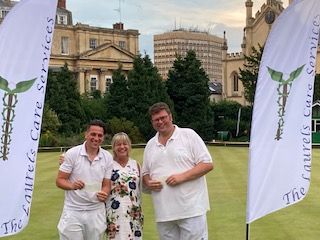 Other prize winners were: 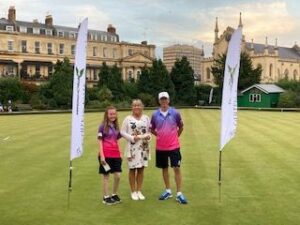 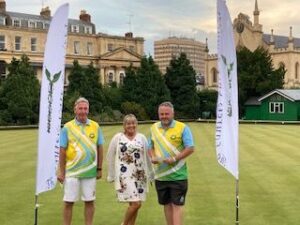 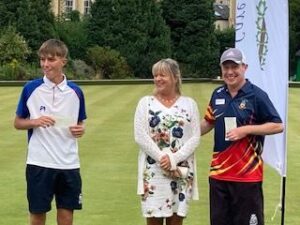 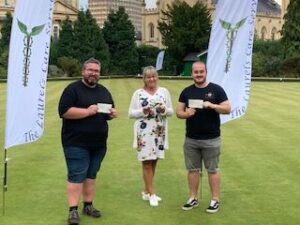 The 2020 Tournament scheduled to take place on Saturday 8 August was cancelled owing to Covid 19 restrictions. 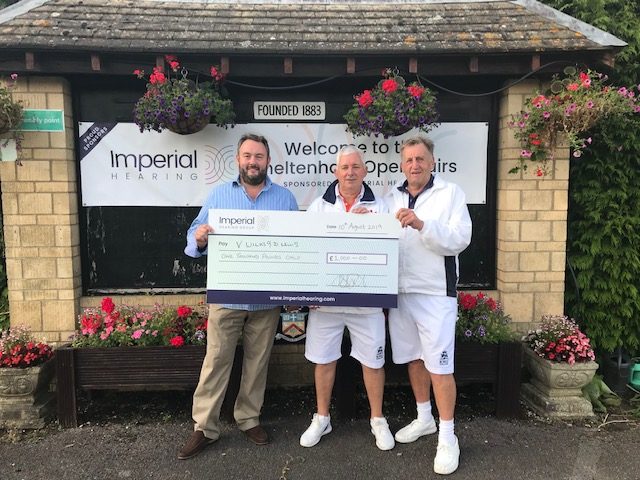 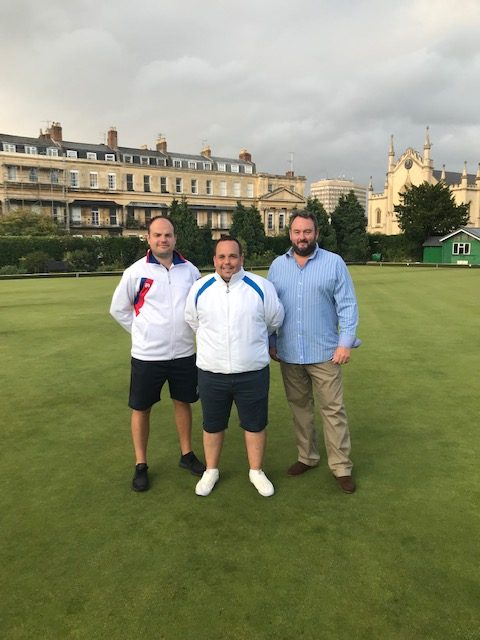 Tournament entries were as follows:

Looking for a new sport with a great social life?
Bowls is the answer!
Why not join us? Contact the club on 01242-524164 or Email: bcsecretary@outlook.com